Kevin Pereau is a leading digital health expert and author of the The Digital Health Revolution. He spent the early part of his career managing strategy and management consulting firms with a specialty focus on technology. His first health technology company was a consumer health scoring firm who’s mission was to provide longitudinal context around how what we do and how we feel affects who we are. “You can’t manage, what you don’t measure” is something Pereau is fond of saying and for that, you need a scoring system.

From there, Pereau founded one of the most influential boutique consulting firms in healthcare. He serves on the advisory boards of LifeData and HealthSaaS and speaks at healthcare conferences where he also moderates panel discussions.

Pereau is probably one of the most connected people in healthcare. He has consulted to variety of digital health companies ranging from population health & tele-health solutions, marketplace and consumer transparency tools to predictive analytics engines. He likes to describe the industry as being on the cusp of the most exciting time ever; a world of connected health where sick-care, meets healthcare and data can be shared with any stakeholder in our healthcare value chain. 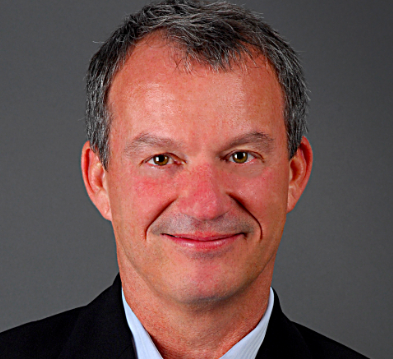 Rick Lee has made a career in the creation and sales of specialty applications and services sold to employers and health plans. He was one of the early architects of the managed mental health (1982) and disease management (1994) industries. Since 2006, he’s been toiling in the Behavioral Change Vertical, first as President of Magellan’s EAP Division, then as founder and CEO of Healthrageous, a behavioral change company launched in 2009 by Partners HealthCare, sold to Humana in September 2013. Most recently, Rick led an investor syndicate in the acquisition of MeYou Health from Healthways in 2016. He served as the company’s CEO in Boston, until 4Q, 2017.

Mr. Lee founded Quality Oncology, a cancer disease management firm, in 1995 and was instrumental in the company’s growth and ultimate sale to Matria Healthcare in 2003. In the late ‘80s, he was part of the founding team of Value Health, Inc. a specialty managed care company that grew to a $1.5 billion IPO in 3 ½ years.

Rick is a graduate of Harvard College and the University of Washington School of Public Health, where he received an M.H.A.He has often been characterized for thinking outside of the box, and coloring outside the lines. 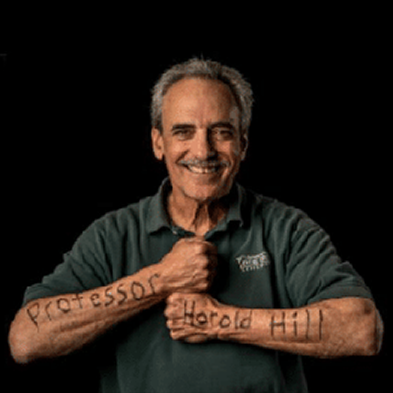 Richard Mockler is a seasoned healthcare leader, with proven ability to drive success in new markets. A broadly capable executive and advisor, he is fluent in business and product strategy, marketing, finance, and community relations. In his work with TranscendIT, he focuses on being a collaborative partner, focused on rapid identification of opportunities and the capabilities and relationships necessary to seize them.

Mr. Mockler’s background spans public and private healthcare, including 13 years at UnitedHealth Group businesses (Optum, UHG Ventures, and Sanvello.) Prior to UHG, he consulted with healthcare payers and providers ranging from the Military Health System to County-run behavioral health and social services agencies, as well as with financial services and technology clients. Then as now, his work emphasized collaboration, clarity of purpose and message, and a comprehensive response to the multitude of stakeholders involved in making the healthcare system work better, especially for those who need it most.

Mr. Fahlman has consistently led businesses and brands to new highs in market cap and market share. He has successful leadership experience in two start-ups and one LBO that led to three highly successful IPOs and lead four PE and VC backed companies to four successful M&A transactions.

He is also a frequent industry keynote speaker. 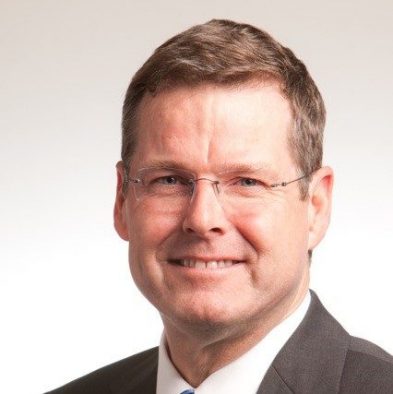 Digital Health by the Numbers

The digital health market is expected to reach 206 billion U.S. dollars by 2020, driven particularly by the mobile and wireless health market.

Expected number of telehealth patients in 2018

Percent of US adults who would be willing to use an app for health emergencies.
Source: Statista

Receive our latest news straight to your inbox

Expert Opinion: Dr. Alan Palkowitz, Drug Discovery Scientist and Health Care Futurist How much does the man or woman in the street know about pharmaceutical companies? Certainly, those people know something. They know that drugs cost an awful lot, and suspect that... 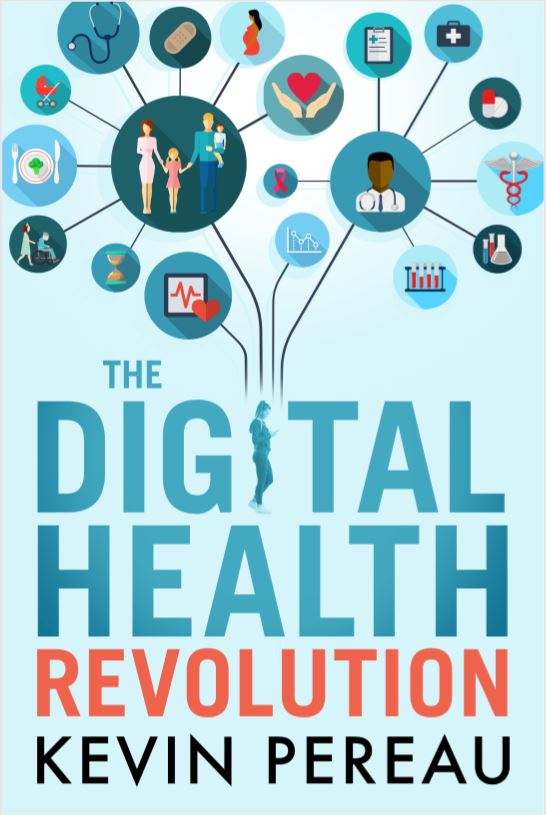 Get YOUR copy of The Digital Health Revolution

Plug into the wave of innovation sweeping healthcare!

You have Successfully Subscribed!