Catching up with VIM 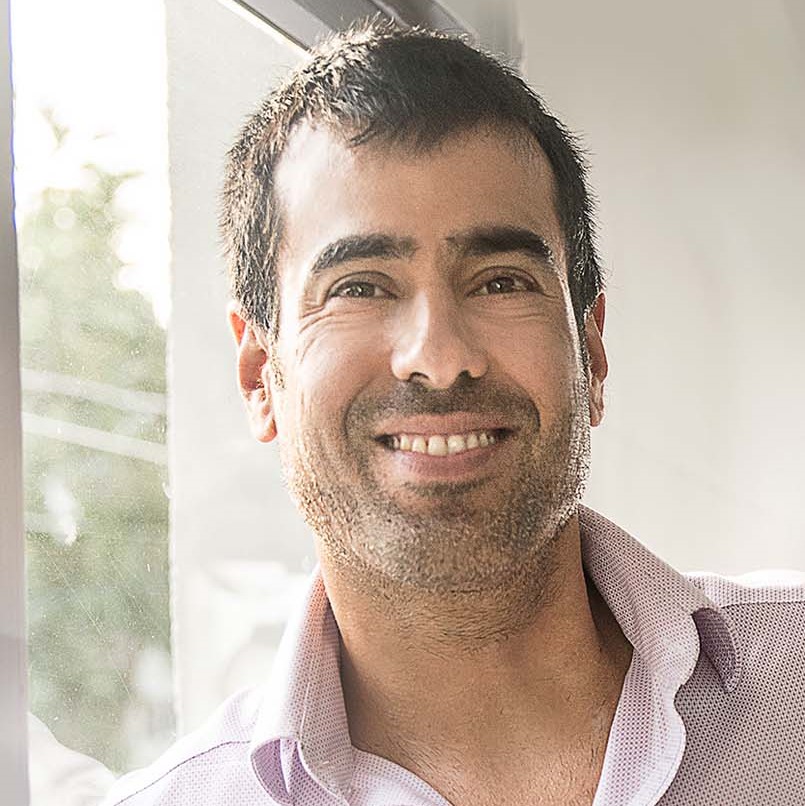 About two years ago while writing my first book, I interviewed Oron Afek, co-founder, and CEO of VIM. Since then, VIM has certainly not stood still in moving forward with expanded services and agreements in the marketplace.

Yet not everything has changed. To be specific, VIM has not departed from its vision, which remains intact. As Oron explains it, when we spoke back then . . .

VIM is a company that partners with medical providers and health systems to provide convenience, cost savings and a better care experience for patients.

“Back then, we were really just getting started,” Oron tells me. But how have we pivoted and evolved?

“The goal remains getting patients to high-value care,” Oron says. “That means guiding and  moving episodes of care to high-performing physicians that will perform at lower costs and achieve better outcomes. That vision still remains.”

VIM’s goal has expanded. One new area of focus is what Oron calls “educating” consumers of healthcare and influencing their behavior. Oron stresses that getting consumers to change their patterns of behavior is challenging.

Nutrition is an evolving example. In Oron’s words, “Food is medicine.”

There are a lot of companies that are trying to help us get and stay healthy using food and nutrition as a foundational pillar. Walgreens, through partnerships with Kroger, Jenny Craig VillageMD and now Vim is a great example.

Walgreens is using an ecosystem approach combining the value adds of coaching, digital and physical to help their customers. VillageMD  allows them to focus on physicians in to influence their patients’ behaviors and actually prescribe foods specifically designed for people with cardiometabolic conditions. VIM’s focus was already on the consumer/physician relationship and was a natural fit. Why not start from that position of strength when striving to influence people’s choice of foods?

“How do we optimize decisions made by doctors, caregivers and those who influence the patients” Oron asks. “How can we influence and guide them? We realized that in order to do so, we needed to share data with physicians, but also needed to make it into a workflow.”

Oron believes that building on those three factors – workflow, multi-player, and making our health data actionable – will help VIM achieve its goals of guiding us to a better care experience, and ultimately, better outcomes.

“Workflow is really hard from a technical perspective,” according to Oron. “I mean, typically, the system providers are using are outdated. They are really hard to integrate in a meaningful way that would help make our health data actionable. And then multi-payer is another aspect that nobody has been able to figure out, because you need to sign contracts with all the large players. You can then focus on provider engagement and say, hey, I can deliver data to recommend next best action at the point of care.”

Oron and VIM made what he calls a “big pivot” toward retail health in this last year.

“We said, `Let’s build a platform and integrate with 2,000 or 3,000 physicians,” he explains. And they’re around five million clinical users in the U.S., who make clinical decisions. You might say, there are only about 1.2 million physicians. But what about nurses? There are so many other people who make clinical recommendations. Enter the pharmacist.

VIM is now developing new technologies that allow them to integrate in a much more rapid fashion, by leveraging a number of advanced technologies.

“If we can get those 18 months of integration time down to, say, 90 seconds – and we believe we can do that – we will achieve scale in record time. So overall, despite the challenges, I would say that I am optimistic, and our prospects are very good.”

The VIM team are forging a number of alliances with other companies across a broad spectrum that includes retailers, insurers, care providers, and more. When they first started out, adding these other healthcare incumbents wasn’t so obvious, but given that roughly 75% of the US population lives within 5 miles of a Walgreens store, connecting to retail health was probably inevitable.

Here is  a story line that provides a glimpse of the kind of end-user experience that will result.

“If  you could if you could generate the pharmacist type of engagement with a digital app, you could solve huge problems. But people don’t use their healthcare applications too often.”

Oron also cites the fact that consumers often place a lot of trust in what their pharmacists recommend. In fact, end-users sometime trust pharmacists more than they trust their primary care providers. Plus, that pharmacist will probably know some important things about your health, like when you had your last flu shot, when you had your last colonoscopy or mammogram, your last Pap Smear. In many cases, this is information that even a healthcare insurance plan will not be able to provide. Pharmacies are destined to continue to serve as really important touchpoints in the future of healthcare.

“We want to do one thing and do it really, really well. And that one thing is to make sure that people go to the right places to monitor and maintain good health.” By the looks of things, they are achieving those goals. Two years after releasing The Digital Health Revolution, Vim remains one of the most promising and exciting companies in healthcare that you have never heard of. Maybe that is how it should be. The road to better health outcomes is getting less bumpy. There will always be room in healthcare for companies who help reduce the friction of consuming and servicing our needs.

Oron Afek is the co-founder and CEO of Vim, a company that improves network performance and enhances its member experience. The inspiration behind Vim is to provide solutions to healthcare customers wherever they are – online, in doctors’ offices, or in hospitals or other care facilities. The philosophy is to improve customers’ lives by making health care work better.

Prior to Vim, Oron started a telecommunication-focused startup company which was acquired by a large mobile operator, as well as a gaming company in Tel Aviv, Israel. Oron also started and managed a Barcelona-based REIT. Prior to his commercial career, Oron served in the Israeli special forces.

You can read the full interview with Oron, in Kevin’s book, It Takes a Village – Click here to get it on Amazon.

Available now, sequel to The Digital Health Revolution, “It Takes A Village” by Kevin Pereau,  Please click here to pre-order.